Why we don’t tolerate intolerance at Influx

How to keep your super-kinkster identity a secret 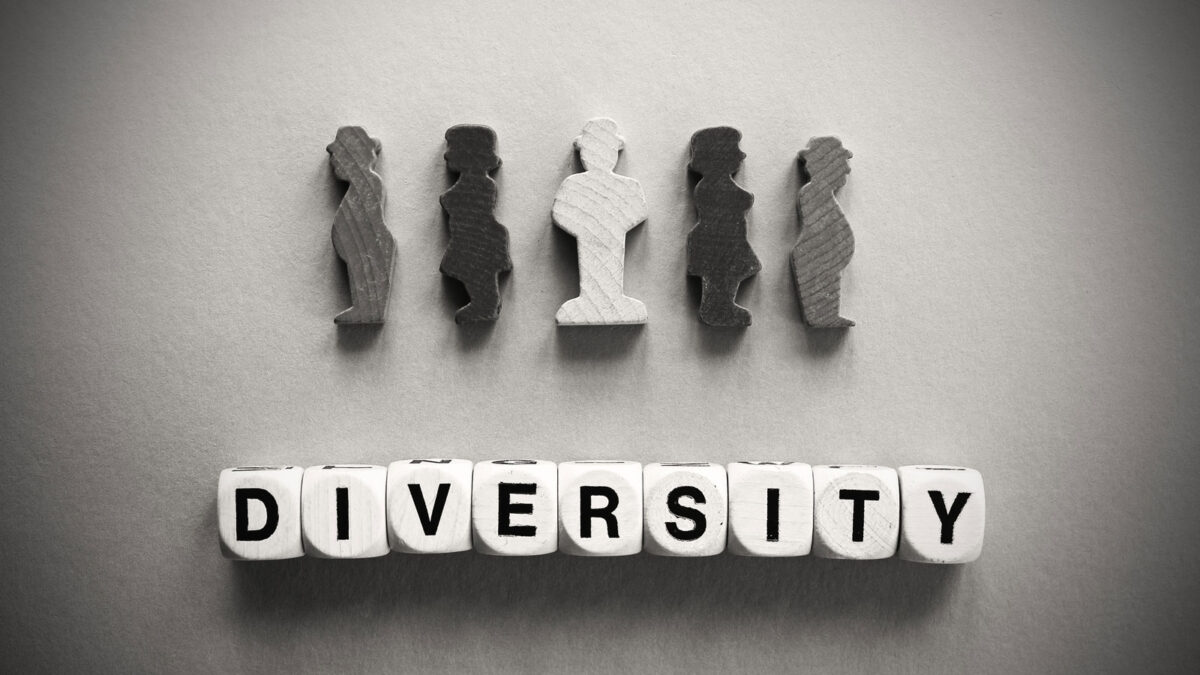 “Empathy is choosing to see ourselves in another despite our differences. It’s recognising that the same humanity – the same desire for meaning, fulfilment and security – exists in each of us, even if it’s expressed uniquely”.

Othering is what often what protects us from the unknown. It is the process of creating an “us” by pointing to a “them”. And by assuming things, often negative things about that group of “them”. It’s an emotional safety net, because getting to know other deeply and throwing assumptions out the window would mean admitting we don’t know and we are open to finding out. But othering can lead to marginalising people, excluding them or denying them their rights. Because we “know” how they are. Discrimination often starts small before it snowballs down the hill int violence and official policy against groups of people. It can take the form of jokes or insults that can be hurtful and isolating, pointing out to the differences. This kind of language can be used to set some people apart as inferior or different.

Often othering is intended as a negative, a stereotype. But sometimes othering can be done with the best intentions in mind. Like when we see people with disabilities doing regular things as “aspirational”. It inherently assumes that a person with disabilities would not be able to live a full life. It assumes that somehow them being happy and carrying on through their lives is something that is shocking or completely unexpected. Othering can be when we see confident fat people as “a role-model”. It assumes that someone who is fat should somehow not be confident.

If these othering opinions spread unchallenged, they  can be more easily accepted as normal or true. It can also lead people to internalise negative opinions about themselves. It can have a detrimental psychological effect on those left it and it breaks down the fabric of empathy and solidarity that should unite communities.

Not othering is humanising. Is assuming that all people can and should live happy, fulfilled lives just like ours. And yes, people are different, but if we are not sure what those differences mean, we can just politely ask and find out, rather than assume. Curiosity, rather than certainty is the real seed that grows us, our communities and entire societies. 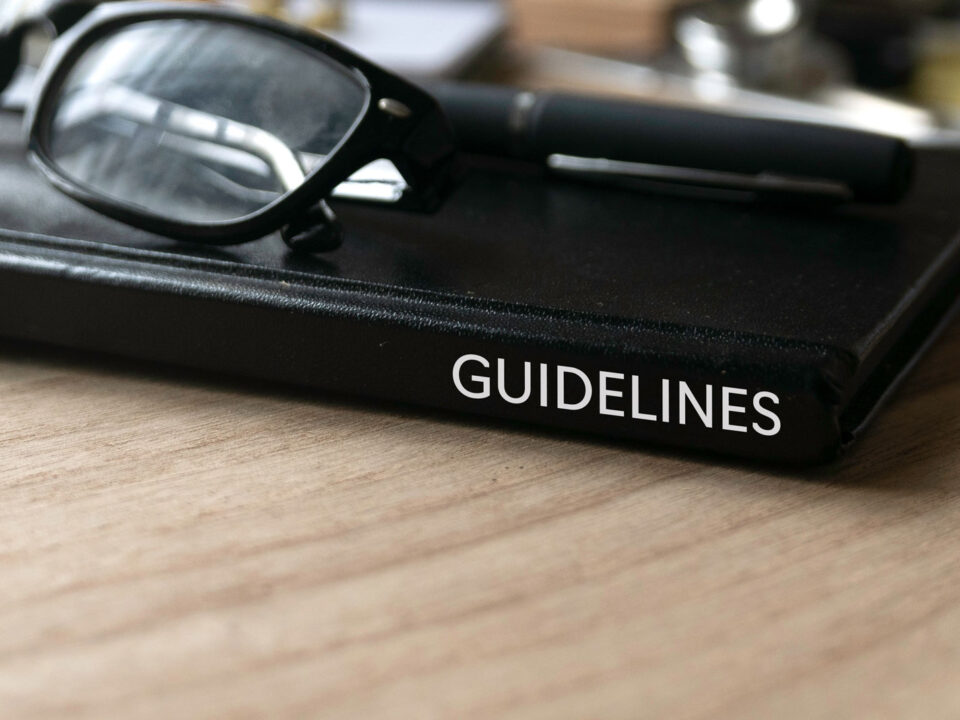 The Rules of InFLUX 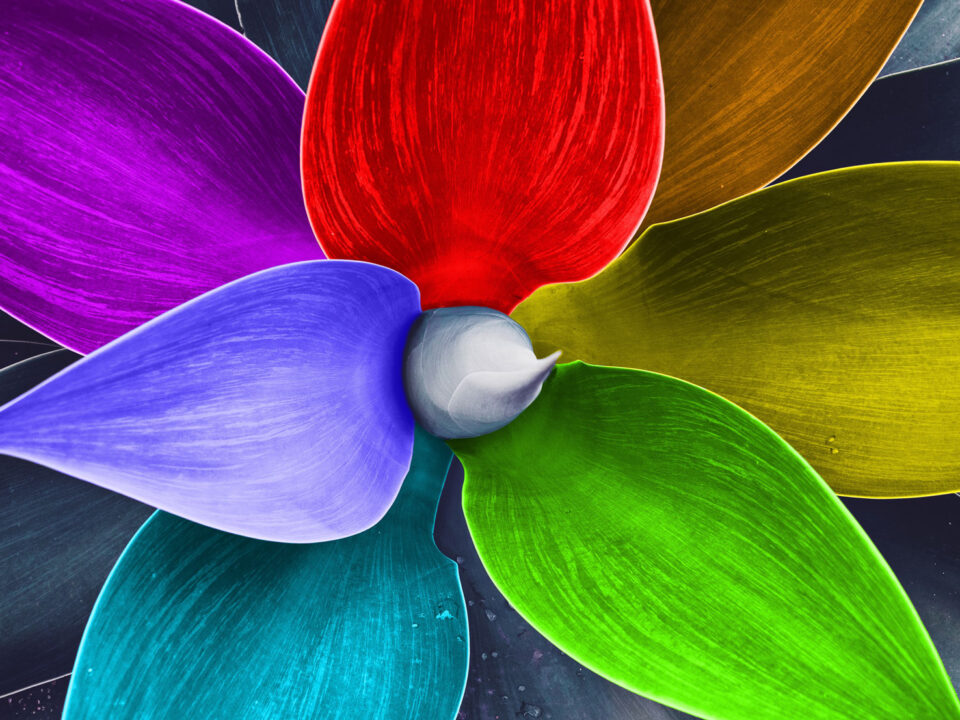 Why we don’t tolerate intolerance at Influx

Your cart is currently empty.

WhatsApp us - text only!